a love story waiting to happen

He has written several plays and drama serials for BBC Radio 4, and worked as a storyline writer for Granada Television’s Coronation St.

He has also published 10 collections of poetry, and edited several anthologies. He is a regular performer of his own poetry.

Kevin has worked extensively as a writer-in-residence in a wide variety of community and education environments, in particular prisons. 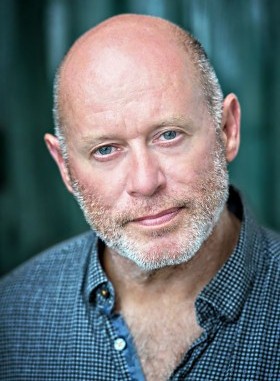 The Lowry in association with Lion Eyes TV 2009

Feelgood Theatre at The Lowry 2010

“Immersive theatre that has you checking you still have your wallet”

Kevin Fegan in the theatre

Sept 2017 saw the premieres of four new theatre plays by Kevin, as featured in the interview with Sara Cox for BBC Radio 4′s “Loose Ends”.

“Bess the Commoner Queen” (Guildhall Derby) is a one woman show mixing theatre and film about Bess of Hardwick, a Derbyshire lass who rose to become the richest woman in Elizabethan England.

“Down the Line” (Barrow Hill Roundhouse Railway Centre) is a site-specific community play featuring the stage debut of the world’s most famous steam loco, “The Flying Scotsman”.

Other recent plays include “Obama the Mamba” (Curve Leicester & The Lowry), a play about Barack Obama’s Kenyan brother, George Obama, self-styled “President of the Nairobi slums”; “Slave” (The Lowry & national tour) and “Fireflies: a love story waiting to happen” (The Lowry). 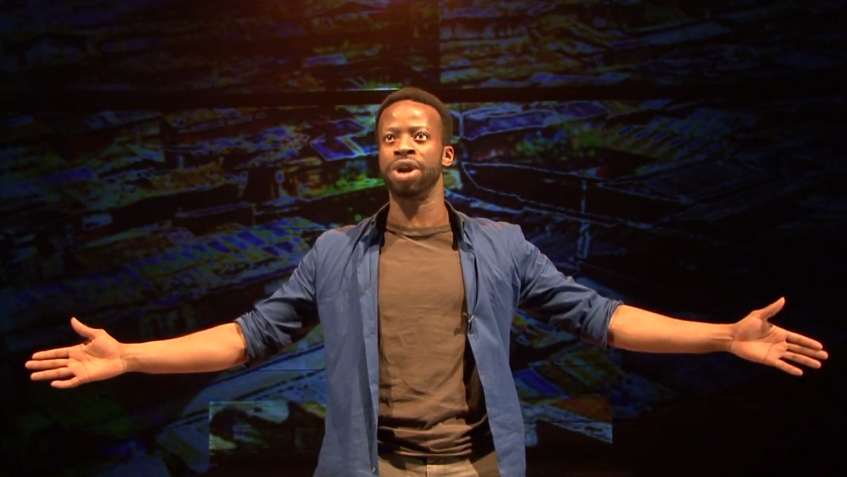 His poems have appeared in various magazines, including “The New Statesman” and “Index on Censorship”. He has given hundreds of poetry performances at live literature venues and has been a featured poet on BBC Radio 4′s “Encyclopedia Poetica”, ITV’s international poetry series “Word of Mouth”, Granada TV’s “Celebration” and BBC 3′s poetry series “Whine Gums”.

“I’ve known him as a true poet of the people for many years. He speaks for himself clearly and passionately; but also clears the stage and gives all sorts of other people the chance to sing the songs of their lives” (Adrian Mitchell) 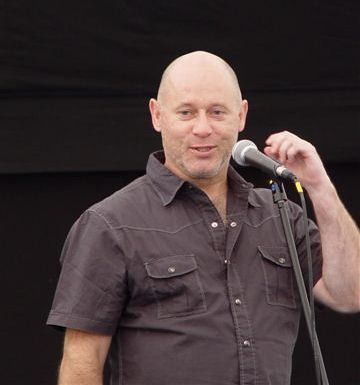